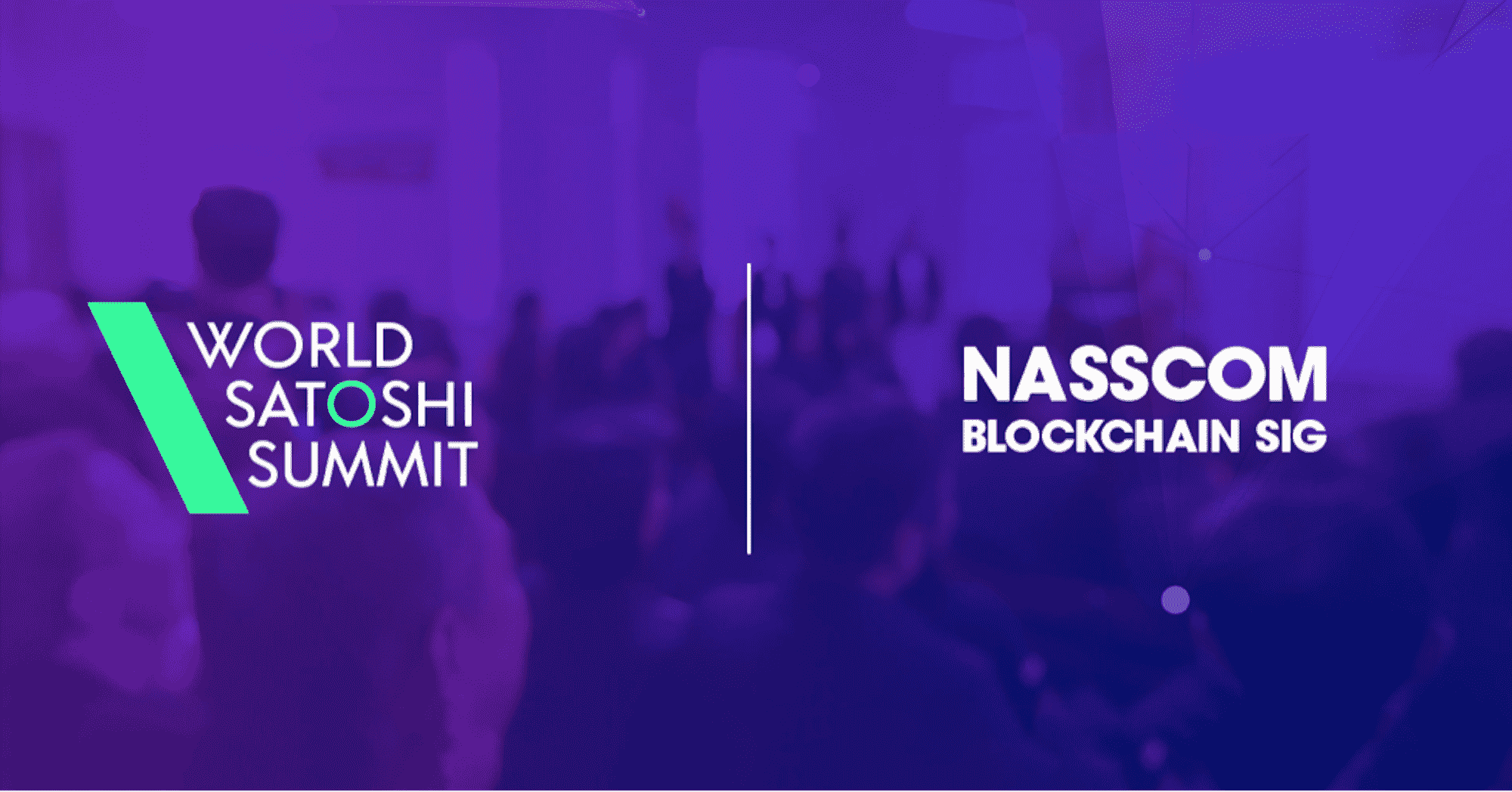 South-Asia’s largest Blockchain conference - World Satoshi Summit on Tuesday, March 20, 2018, issued a statement stating that it has successfully inked a strategic partnership with NASSCOM, the apex body of the USD 154B IT-BPM industry, through its NASSCOM Blockchain SIG. The vision is to move towards a decentralised and transparent India, where the government and every industry, sector, market will be able to leverage benefits through the efficiency gains offered by this revolutionary technology.

The partnership will essentially give the Blockchain Ecosystem in India a tactical direction by providing much-needed support and fundamental architecture to the system with an aim to promote blockchain use cases and advantages among the Indian Corporates and Startups.

While Blockchain’s first innovation was the peer-to-peer digital currency Bitcoin, several years after its invention the technology’s distributed ledger architecture is now reckoned to hold the potential to disrupt every industry and gradually rewire the world economy.

World Satoshi Summit is envisioned as a series of events that will take place across the globe. The first chapter of is organised at the core of the Indian subcontinent in the capital city of New Delhi, on May 12 & May 13, 2018 at JW Marriott Hotel Aerocity. The conference will bring a massive 3500+ blockchain believers under one roof.

Founder of World Satoshi Summit, Harmeet Singh Monga issued a statement saying, “With World Satoshi Summit we are providing stakeholders of the Blockchain community a universal platform to ideate and innovate around the revolutionary technology. We firmly believe that India, world’s largest democracy, will serve as the proving ground for the emergent technological revolution. Tying up with NASSCOM is indeed an exhilarating opportunity for our team as the partnership will enable us to give the required support to the Blockchain community of this Region.”

The 2018 World Satoshi Summit chapter is one of the rare events to bring Top Global Influencers together in the Indian region to speak on the impact of the distributed ledger technology. Keynote Speakers include:

World Satoshi Summit aims to revitalize Business Processes & Products with focused initiatives for all the stakeholders of the community . One can look forward to the following at WSS 2018 – Delhi:

Dedicated sessions for various industries such as Travel, Insurance, Healthcare, FinTech, etc will be organised across the country to inform enterprises on how the deployment of the ledger based technology in core processes can lead to efficiency gains, minimised costs and enhanced interoperability in their respective industry sectors.

● Deployment of Smart Contracts in Industries

Smart Contracts are changing the face of industries by eliminating the dependence on intermediaries, minimising administrative costs, and doing away with the complexity of traditional contracts. At WSS Developers can attend and learn from the specially designed Developer Focused Workshops on writing Smart Contracts and getting introduced to new blockchains in the market.

WSS will give enterprises the opportunity to recognise and acquire the right talent through mini Blockathon sessions where Developers will resolve given problem statements by designing unique Smart Contracts.

World Satoshi Summit will give startups solving real-world problems through Blockchain the golden opportunity to pitch to a panel of investors including VCs, IBs, HNIs, and Angels, and get the chance to receive on the spot funding through the unique Nova-Stride initiative.

With Blockchain for Social Change, WSS will focus on the empowerment of the underprivileged and ensure their inclusion in the technological revolution. This endeavour begins with the Women Economic Empowerment which aims to skill 250+ underprivileged women from across the world in technical and non-technical Blockchain skills by the year 2020. This will enable these women to be future ready for the huge surge in opportunities the decentralised industry is going to create.

The confederation will lobby the interests of Blockchain community in India by providing legal aid to startups and developers. The association will also work towards creating a favourable environment to work in the industry.