Payments: from Cashless to Cardless 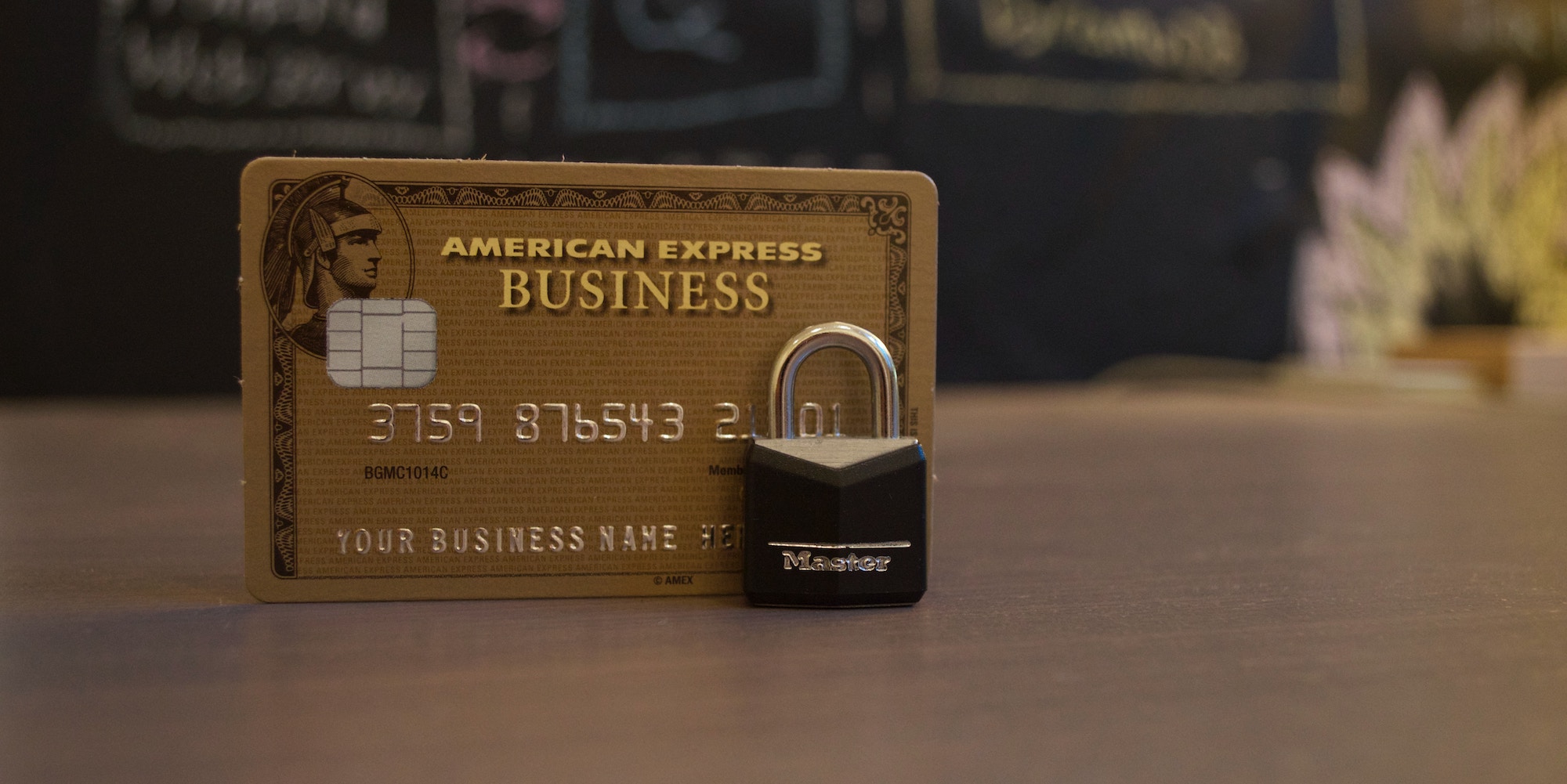 Plastic is getting a bad name. Over 12.7 million tons of it is dumped into our oceans every year, with catastrophic consequences to marine environments and ocean life.

Plastic payment cards are typically replaced every two years. Not only does this hugely contribute to the amount of plastic waste in the oceans, but at a cost of several pounds each, it adds up to a serious overhead for card manufacturers.

The days of plastic payment cards days are numbered. Instead, the smartphone is taking over, with apps like Amazon Prime, Uber, PayPal and other digital wallet services making the role of the traditional wallet redundant. According to research by Juniper in May 2017, mobile wallet transactions accounted for 90% of all contactless payments in the USA. Despite the card not being present during these transactions, it has not been eliminated. It remains in a safe place while its details are loaded into the app.

The same Juniper study showed that outside the USA cards still dominate contactless payments, with 90% of people across other continents preferring contactless cards to mobile wallets. Do users prefer a physical card because it gives them a greater sense of ownership and control?

Security is the issue

Contactless payments are gaining momentum but are still generally restricted to low cost sales, while the industry explores biometric validation that offers less buying “friction”, with no PINs or passwords to remember and no signature required.

Change provides a fertile ground for feelings of insecurity. People were dubious about adopting credit cards instead of cash, now many balk at the next transition to the virtual card.

With virtual cards, the app generates a one-use card number every time a transaction is made. This ensures a high level of security and prevents the exposure of card details.

Power to the payer

When it comes to security, whether you have a physical card or a virtual one, there is a case to be made for the card holder to play more of an active role. What if card holders decided when, where and how their cards are used by making changes dynamically on-the-go, from the convenience of their smartphones? One such example is the Ondot system. The mobile app makes payment cards management into a smart process. The system is also future-ready – in a post-app world it will work with bots. This system is being sold as a ‘white label’ mobile app that can be branded by the card issuer and is already being widely adopted under different names.,. It is highly customisable and appears in many guises, all of which are designed to allow the card owner to personalise the card and the way it can be used. What is significant is that all these changes to card behaviours can be made, and un-made, in real time on a smartphone or other connected device.

Consider this common dilemma. You cannot find your card, so has it been stolen, or is it simply in the wrong place? How long dare you wait before phoning the card emergency number to report its loss and having a replacement card issued? Instead, what the app enables you to do is to literally take matters into your own hands via your phone app. Flick a switch to immediately block the card. No-one can now use it. The moment you find it, you can just as easily and instantly unblock it. This is a powerful security measure that saves the wastage of re-issuing cards that might simply be found the next day.

The same system can be used in many ways. A parent can give a child a credit card that is tailored to only make suitable purchases, perhaps restricted for use in the immediate locality. A business can issue company cards that are restricted according to the employees’ needs; so a secretary can buy stationary, a driver can buy fuel and so on. The system is catching on because it offers so many benefits to the card holder that it becomes the ‘top of the wallet’ favourite, and that pleases the card issuer. It offers a whole new level of security because the defensive strategy is now in the hands of the one person who has the most vested interests in safeguarding the card.

When the plastic stays at home…

The possibilities for this technology are endless, especially when combined with IoT (Internet of Things) devices.

With IoT the conversation between your device and the goods or service provider can be invisible and completely automatic. There are already car parks where a fixed camera recognises a registered car by its number plate as it enters and leaves,the registration app then informs the driver and automatically charges for parking without any need for a ticket. In Amazon’s Go store the shopper is only admitted through the entry point if they have the Go app in their mobile phone. There are no trolleys or checkouts, goods go straight into a shopping bag and are automatically and invisibly billed as you walk out.

We have been assuming that payments are still being charged to an existing plastic card, but this is clearly no longer necessary. If the card is only used in the form of card data – as a “virtual card” – why bother with the plastic?

This takes us back to the question of whether owning a physical plastic card really does give a feeling of greater security.

A combination of card virtualization and sufficient owner empowerment would not only make payments more secure, but could also reduce the amount of plastic waste, and all the money spent on issuing it.