Contrary to Popular Belief - Theranos Fraud Holds No Lessons for ICO’s, But why they should still be weary 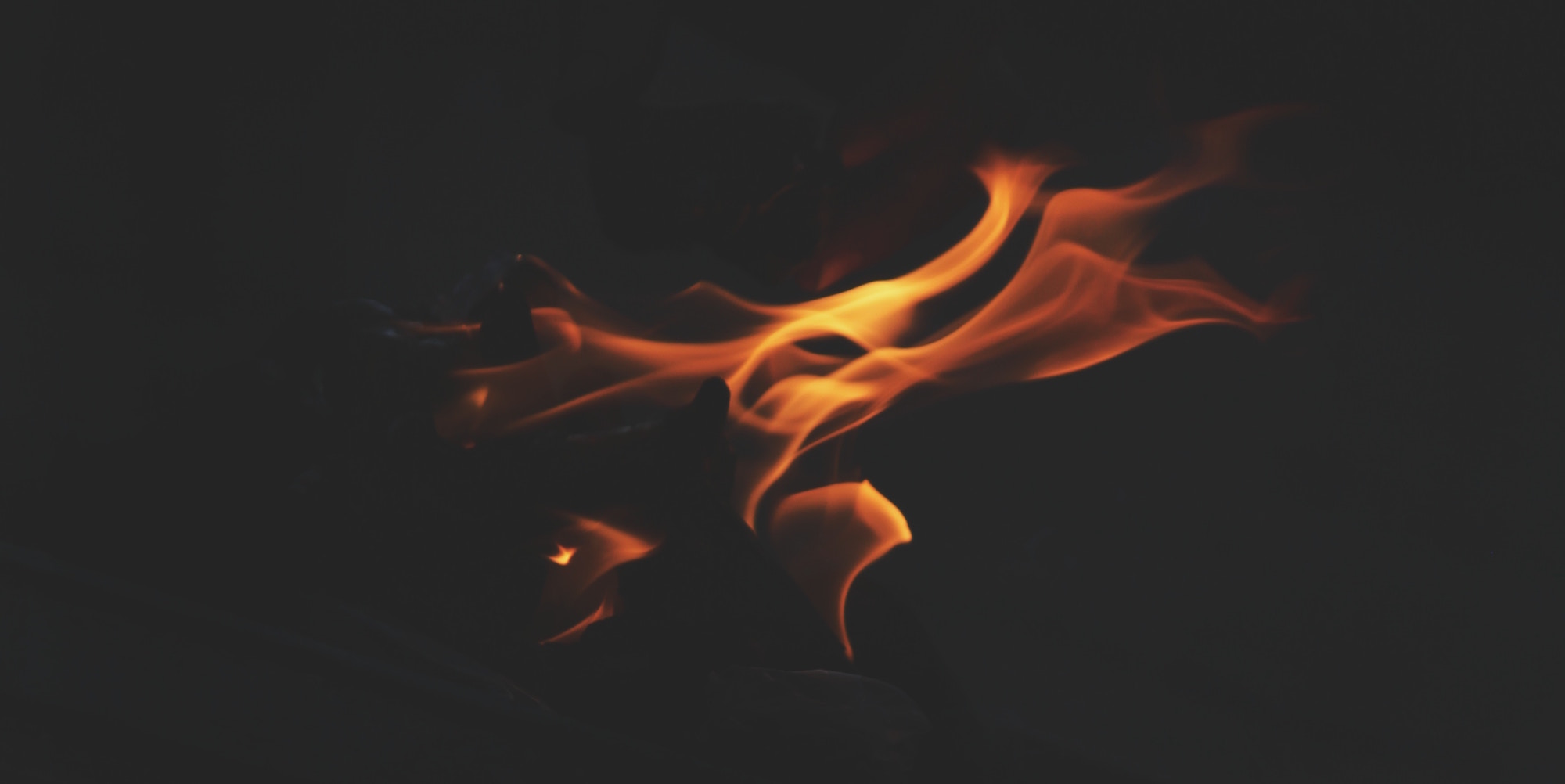 Once the darling of Silicon Valley, Theranos CEO Elizabeth Holmes convinced investors that she could accomplish the (currently) impossible. With Steve Jobsian style, dress and a sharp wit investors wanted to desperately to believe.

Believe they did. Raising over $700-Million dollars, Theranos was, at its peak, reported to be worth North of $9-Billion. There was just one tiny problem.

The company couldn’t do what it’s CEO said it could. In fact, it wasn’t even close.

And while the market believed the hype and interview jujitsu Holmes was able to deliver - the company continued to venture into the abyss. Eventually the SEC got involved, and slapped Holmes with “massive fraud”. The charge on a $700-Million+ fraud?

Meanwhile investors funds have been lost, and the company that once had 800 staff, has been reduced to a mere two-dozen or so employees. In essence the company is near non-existence.

Here’s why this “massive fraud” holds no lessons for ICO’s.

$700-Million for $500,000 While many media outlets exaggerate the punishment by the SEC, when we get down to the actual numbers and severity of the punishment we can see that in reality, it was a pretty great deal for Holmes.

$700-Million of investor money raised by false claims, for a $500,000 fine, a few lost shares in a company that’s now worth nearly nothing - and not being able to serve on a public company board for 10-years. From the perspective of scrupulous blockchain based startups this seems like a fantastic opportunity to continue with unruly business practices.

After all - even if there is punishment from the SEC or other government based organizations, if this gives any indication to severity, the end would certainly justify the means.

Speed of Implication As most innovators in any space know and experience - the government often has a difficult time keeping up with the blisteringly fast pace of innovation. The Theranos case shows that this is true, even in more traditional markets like bio-tech.

While private investors and media outlets at the time were reporting that the Theranos stock was a fraud and worth near $0 - Theranos had reportedly been lying as early as 2006 - regulatory agencies, no doubt inundated with the difficulties of regulating the market, took an additional 3-10 years to catch up.

As opportunistic ICO’s will (or have) undoubtedly come to realize - regulatory agencies the world over are extremely slow to understand, adapt, and govern the cryptocurrency and blockchain market. For those looking to take advantage, the distant threat of retribution seems too far-off to consider.

International Rules Looking at the Theranos fraud illustrates another major challenge. The SEC only regulates the markets within it’s own borders.

The international markets of cryptocurrency thus pose a very significant challenge - as monitoring, implicating or regulating ICO’s who do not participate, or who are not based in US borders becomes extremely (if not impossibly) difficult to control.

We have already seen maneuvering around these potential problems - as ICO’s turn down investors from within certain countries. Questionable ICO’s will no-doubt continue to attempt navigation around the regulatory bodies in various countries - seeking out investors hoping to make a quick buck.

Traditional VS Disruptive Markets While the Theranos case holds no lessons for ICO’s - ICO’s should still be very weary of the implications of unscrupulous behaviour, if not because of the potential punishment, because of the misunderstanding and cryptocurrency market perception.

Allow me to explain.

Theranos is born from a world of Venture Backed, Banking based, traditional stock market players. A place where yes, while frauds do happen from time to time, every player takes their cut, and major decision makers are, in most cases, un-affected.

Cryptocurrency is different. Or so it’s made out to be thus far.

There are no borders. There are challenges with taxes. There are disruptions with banking fees. There is an upheaval of the traditional Venture rules of exchanging capital for percentage of business. And there are companies looking to actively destroy - not work with - the current established players in various markets.

This means that the potential rules and punishments from any regulatory agency worldwide - will almost certainly be harsher and swifter than in traditional markets. And to add fuel to the fire, one can almost be certain that threatened companies, influencers, groups and factions will lobby for additional (harsh) regulation - in a move to protect their business or buy time to understand the disruptive cryptocurrency market.

Extreme speed and punishment can already be seen in China, South Korea, and even in the United States - where outright bans on ICO’s and even criminal charges for selling Bitcoin have been made.

Opportunistic ICO’s would be wise to remember that while the Theranos fraud does not hold much in the way of learnings, it is clear that the regulatory agencies do catch up, and with the cryptocurrency market, the resulting punishment is likely to be harsher and swifter than traditional markets.