Banks acting in a manner that leads to distrust of financial services is nothing new. The financial crisis, market rigging and - most recently - a scandal at Wells Fargo show that banks continue to work for no-one but themselves. Mike Galarza, the CEO of Entryless, discusses why banks are untrustworthy and what FinTech firms are doing about it.

The financial crash of 2008 is - like other major global events - a moment in history that has reverberated throughout the last decade. The collapse of economies across the world, triggered by the impact of ‘too big to fail’ bank, Lehman Brothers, caused a massive drop in trust for banks on a global scale.

Unfortunately, banks are doing very little to rebuild public trust. Consumers in the United States were rocked recently by revelations that Wells Fargo employees had been opening bank accounts and credit cards, not authorized by customers, to meet sales goals. While some 5,300 employees were fired in connection to the scandal, the incident shows that untrustworthy behavior in banks is an endemic and on-going phenomenon.

And let’s face it, the goings on across financial services leave us routinely aghast. With other incidents including Libor and Forex rigging, banks acting in an untrustworthy manner is something we have all grown accustomed to. The question of another financial scandal is never ‘if’, only a combination of ‘when’ and ‘where’.

Similarly, much has been made of the millennial generation - those born between the 1980s and 2000s - and their trust in banks. Many are particularly distrustful of banks, scarred by exiting university to a world bereft of jobs, or lumbered with extensive student debt.

Rick Yang, a partner at New Enterprise Associates - one of the world’s oldest Venture Capital (VC) firms going - recently told Business Insider that millennials “Have a massive distrust of existing financial services. They tend to trust technology more than the recognized stalwart brands, like a JPMorgan Chase or a Wells Fargo.”

What this means for FinTech

For FinTech firms - the startups and businesses using agility and technology to disrupt traditional banking businesses - this means that the moment is their’s to lose. For Yang and others like him, the trend for millennials to distrust banks is one of the main drivers of FinTech uptake and subsequent innovation.

For example, millennials are twice as likely as the rest of the US population to hold no bank accounts or credit cards, with 41 per cent of this demographic choosing to use alternative finance solutions. They also trust tech, with 31 per cent saying they would prefer a tech company to their bank when it comes to looking after their finances. With this combination going for them, FinTech companies can seize on their credentials of trust and integrity in order to capitalize on banks’ failings.

What FinTech firms need to do next

To stay successful after launch, FinTech companies need to focus on strong user acquisition, conversion funnel and retention strategies and making sure all this takes place with sustainable average revenue per user, all the while staying ahead of the big banks when it comes to technological innovation.

Peter Misek - a partner at the Business Development Bank of Canada’s Venture IT Fund - recognizes the advantages that FinTech companies can leverage over traditional institutions when it comes to fighting for customer footfall. For Misek, freemium platforms and other technological breakthroughs offer some advantage, but the greatest boon for FinTech platforms is access to vast amounts of customer data, often in real time.

FinTech firms can make the most of their access to Big Data by continuing to out maneuver big banks and preventing fraud on their clients’ transactions - something that makes them more trustworthy, too. Millennials’ - and other generations’ - distrust of banks has been a long time in the making and it’s up to FinTech firms to provide the transparent alternative they’ve been crying out for. Even two years ago, commenters laughed that millennials would rather undergo a root canal than talk to a banker. Well, with behavior exhibited by the likes of Wells Fargo and others, that’s hardly a surprise.

FinTech firms need to keep the pressure on the organizations that have for too long ridden roughshod over people, their finances, and their lives. With banks, incidents of fraud and deceit never seem more than a moment away - it is up to FinTech to change that status quo for good. 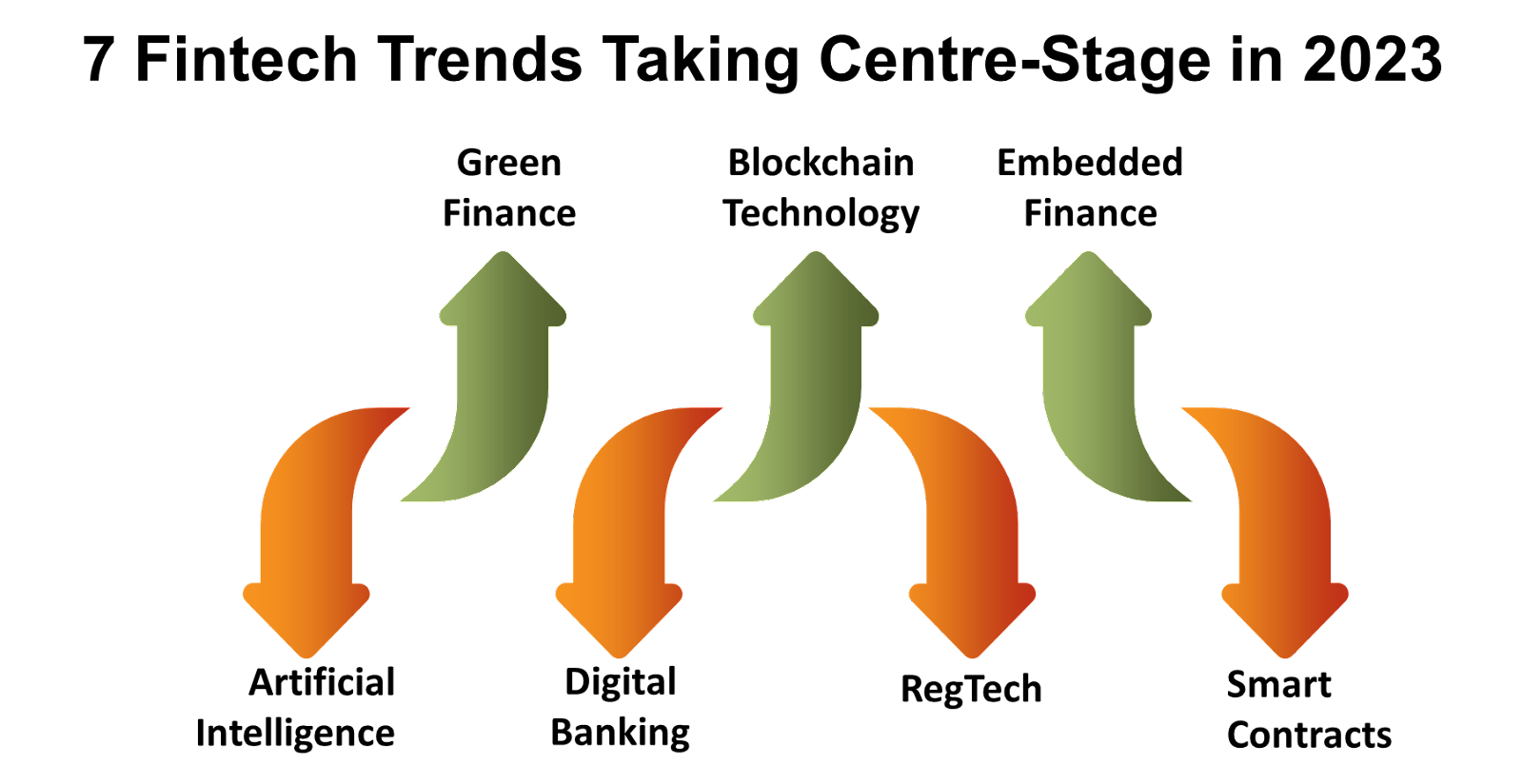