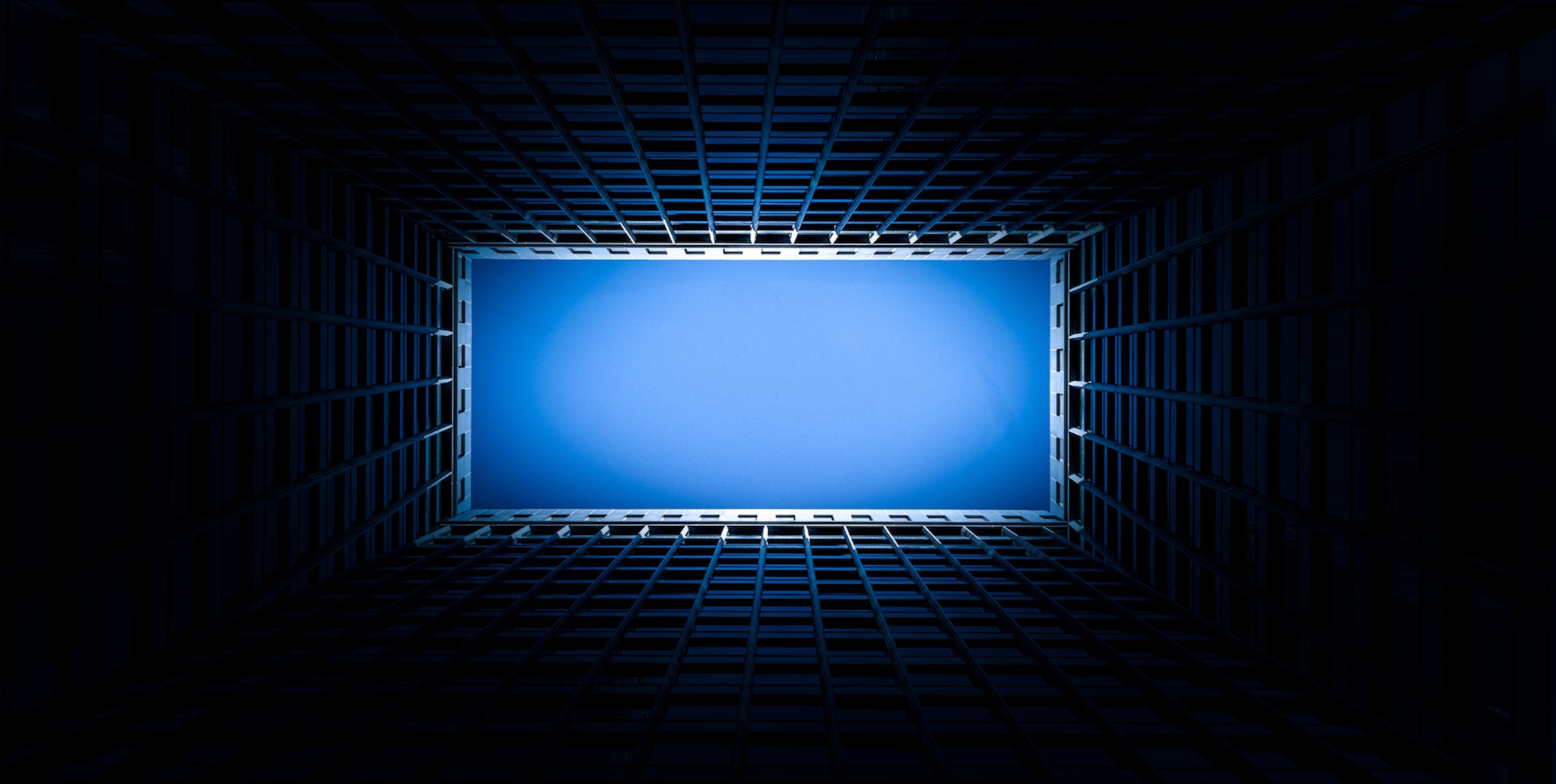 On 13 January 2018, the starting pistol was fired for the Open Banking race. Retail banks (and building societies) are now required, with their customers’ consent, to provide access to their customers’ banking data to approved third parties in a standardised, straightforward and secure way. Open Banking has been hailed as a catalyst for the Fintech sector, facilitating innovative new banking apps and services for consumers and small businesses.

There has been much discussion about the impact of Open Banking on compliance with data protection law, including the GDPR, which will come into force on 25 May 2018. It is very important for those considering deploying Open Banking products and services to be aware of their responsibilities and obligations in this regard.

Not much has been said about the interplay of intellectual property (IP) with Open Banking. In a sector where brand identity and brand recognition are important factors, and innovation is likely to be key, understanding this can provide players with a competitive edge.

As establishing a reputation for reliability, security and integrity are critical for securing consumer confidence in the banking sector, it is very important for new entrants into the Open Banking marketplace to build their brand. Steps should be taken from the outset to protect brand identity. There are a number of ways to secure IP brand protection, for example, names and badges of trade (such as unique icons and logos) can be registered as trademarks. In addition, much of the innovation in this sector will likely be in the area of application and graphical user interface (GUI) design. The good news is that it is possible in some circumstances to protect the appearance of a GUI (but not its function) as a Registered Community Design (RCD), which is a registered right that subsists across the whole EU and which lasts for up to 25 years. Both the appearance of the GUI as a whole and its elements can potentially be registered.

Another aspect of Open Banking that has generated much excitement is the possibility of processing banking data in innovative new ways to assist customers in better understanding their financial position. New entrants will want to distinguish themselves from their competitors by the way in which they process and analyse customers’ banking data. There are a number of ways in which the IP in such technical developments can be protected.

Computer program code may automatically be protected by copyright. However, such protection does not prohibit someone else from independently developing the same code or algorithm (i.e. without directly copying), or from implementing a program that achieves the same output using different code. For further IP protection, one option may be to try to obtain a patent. Patents are powerful IP rights, preventing unauthorised exploitation of the patented invention for a period of up to 20 years. Although it is generally very difficult to obtain patents in relation to algorithms and computer programs, if it can be shown that a computer program has a real-world technical benefit, then a patent may be granted. However, as patent applications are public documents, a consequence of applying for a patent is that it is necessary to disclose publicly a relatively high level of detail regarding the invention, regardless of whether the patent is ultimately granted. The pros and cons of seeking patent protection should therefore be considered carefully, and specialist advice should be sought on the likelihood of any patent application in this area succeeding. An alternative approach is to try to keep the functionality secret, for example by obfuscating it in source code or deploying it at the server end rather than the client end.

Although imitation is the sincerest form of flattery, in a commercial context it can be a risky endeavour. As well as considering whether their own rights can be protected, new entrants will also need to be wary of infringing the IP rights of others. The consequences of being found to infringe an IP right can be severe, ranging from paying damages to compensate the rights holder to being subject to a court injunction prohibiting the supply of an infringing product or service. Careful consideration should be given to whether it is permissible to use the logos or brand identities of other players.

Technological developments should also not infringe the patent rights of others. As well as considering patents owned by competitors in the sector, new entrants should keep an eye out for patent assertion entities (PAEs). PAEs are companies that acquire and develop IP rights with the primary objective of monetising those rights by extracting royalties from those who infringe them. PAEs typically operate in technological fields that are standardised (such as mobile telecoms) and that have a strong growth potential. Given the hype and hope around Open Banking, it is likely that PAEs will take an interest in the sector.

Open Banking is an exciting opportunity for the Fintech sector and will no doubt result in growth and competition. Having regard to intellectual property rights from the outset may give new entrants and existing players alike an upper hand in consolidating a leading market position in the new Open Banking world.