New Kids on the Block: Where Fintech Meets Sharing Economy

The sharing economy continues to grow and disrupt entire industries.

A recent report published by the Brooking Institute concluded that the sharing economy would become a major part of the global economy.

PwC estimates that the global sharing economy will be valued at over $335 billion by 2025.

Likewise, fintech has taken the financial by storm with a total investment of $80 billion since 2010.

Both the sharing economy and fintech are the new kids on the block, and they are naturally made for partnership.

Fintech and the sharing economy have flourished over the past few years as a result of two important factors: access and mobile technology.

The nature of ownership has changed, with consumers placing much more emphasis on access over ownership. Similarly, rapid advances in mobile technology have empowered consumers more than ever to access new products and services with the swipe of a smartphone.

Today we want to break down the natural partnership between the sharing and fintech industries.

Traditional financial institutions ran business models around the concept of cross-selling. They sell as many services as they could to each customer.

Very often some of those services would be subpar, but the customers didn’t know that. It’s only when an entirely different alternative comes along that consumers realized they have been overpaying for an inferior product.

It took the rise of passive management and ETFs for customers to realize they were overpaying for underperforming mutual funds.

Likewise, peer-to-peer lending has shown customers how big a cut the banks were taking for providing essentially the same service.

The peer-to-peer lending model is one of the first partnerships between fintech and the sharing economy. Here, we have seen the fusion of innovative financial technology, with the leveraging of underutilized capital for investment purposes.

At the end of the day, the reality is that these two niches are solving inefficiencies. Big ones!

The sharing economy is full of examples of companies trying to disrupt inefficient industries. The lack of efficiency is often a result of mostly inflexible companies operating in a highly regulatory environment.

Startups that come along to turn industries upside down will often find creative ways to operate outside of that environment.

Airbnb and Uber are great examples of this. Airbnb competes with hotels, but isn't a hotel. Uber competes with taxis, yet doesn’t own any cars, and doesn’t directly employ drivers.

The industries they are competing with have been operating in much the same way for decades.

The risk these startups now face is that authorities and entrenched interests can try to regulate them out of business. Airbnb has faced this problem in New York, and Uber is facing it all over the world.

But the sharing economy is more than homes and cars, and fintech can benefit greatly from tapping into gig workforces.

One of the most significant opportunities for these new kids on the economic block is on staffing models.

Having access to on-demand sharing economy workers means a fintech company can match the right skills to the right job at the right time. This is much more efficient and cheaper.

Consider a brand new fintech startup who provide crowdfunded home loans. Many companies are already offering this type of service!

That company now has to figure out how they obtain boots-on-the-ground to verify that assets actually exist, and their condition. Instead of hiring thousands of part-time or permanent inspectors nationwide, fintech companies can leverage on-demand sharing economy workers who are able and ready to engage in gig work.

These workers receive notifications on their smartphones to complete a task. Once completed, sharing economy workers submit the required data via secure mobile applications. Simple as that!

This phenomenon can lower the cost structure for an entire industry.

For an excellent case study, see how the sharing economy is currently disrupting the insurance industry with on-demand workers.

For fintech companies, this is a great opportunity. 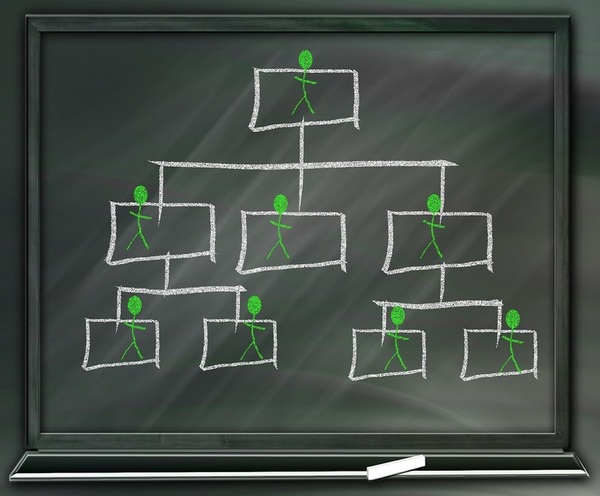 Disrupting the financial sector is a new gold rush, and in this space, those collaborating between the sharing economy and fintech will have the highest chances of success.

The sharing economy is only now beginning to be felt in the financial sector. But the payoffs will be massive, as we've seen with many fintech success stories to-date.

Fintech companies can and should be a part of revolution – they just need to make sure they leverage innovative sharing economy platforms along the way.