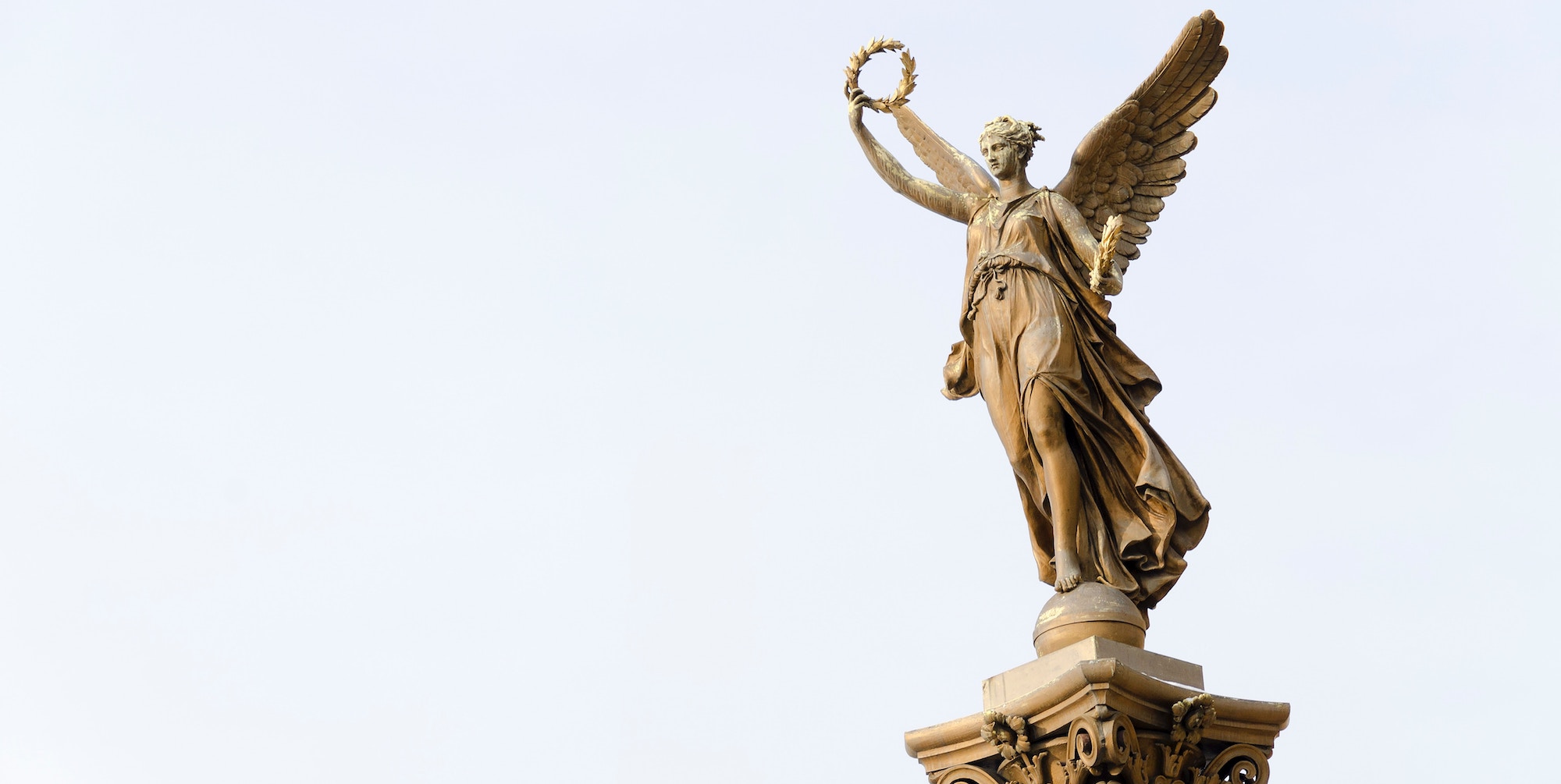 FinTech is currently one of the fastest growing sectors of technology. It is expected that by the year 2020, investment... Full Article