Fintech perspective: the best is yet to come 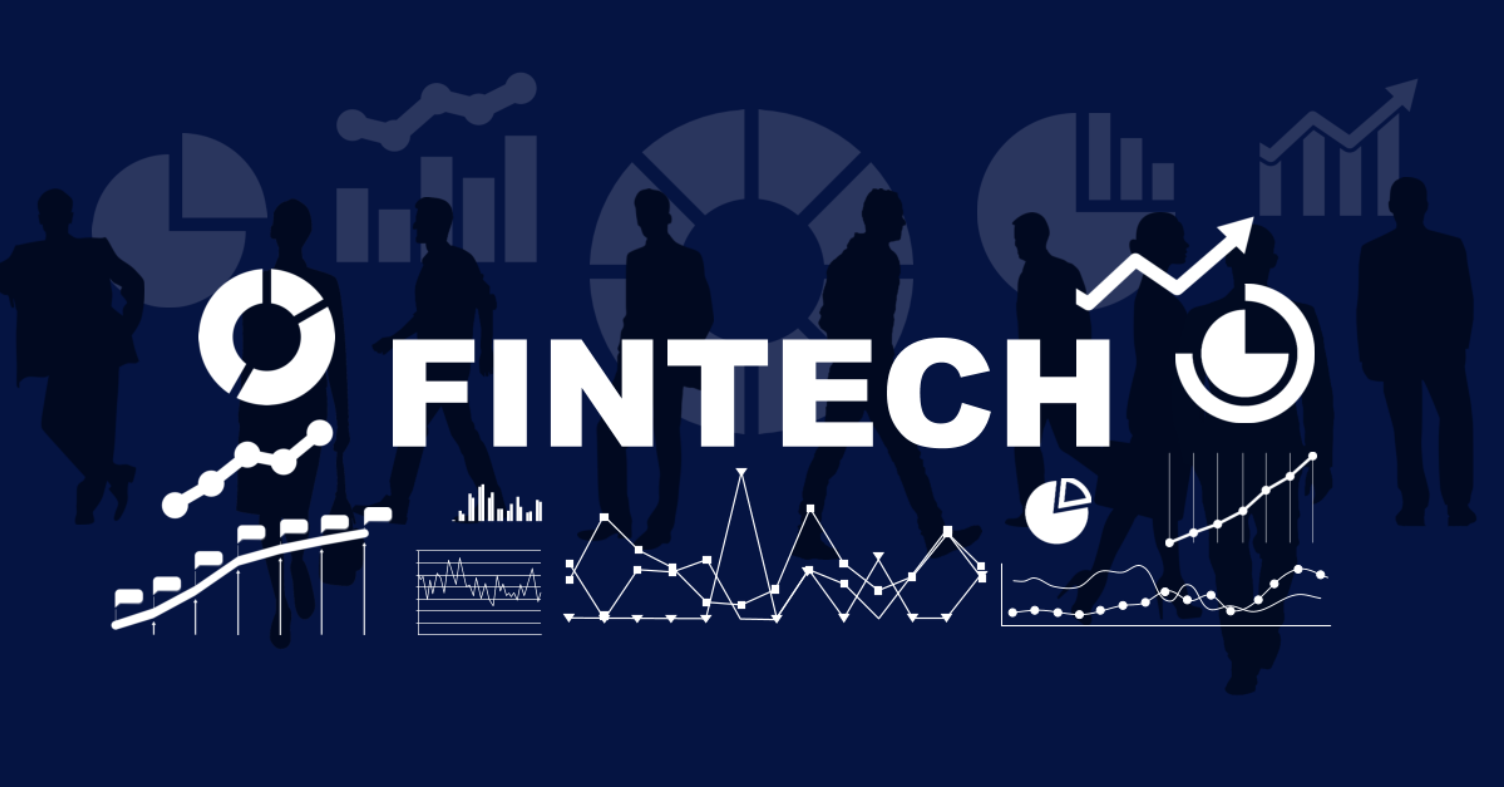 In the past 18 months a great many column inches have been given over to distributed ledger technology, more commonly known as blockchain and its power to disrupt industries, particularly in the financial sector.

The man in the street could be forgiven for thinking that FinTech is the only application of blockchains, and miss the innovation happening in property, logistics, recruitment, health and general commerce. Sectors where businesses are actively looking to utilize the efficiencies of blockchain technology to reduce costs and improve services.

In 2017, of the monies raised for ICO projects about 30%,[i] went to companies developing applications in finance, investment and payments, significant but not the largest sector to attract investment. The promise of blockchain is crossing into every industry, and this will be case going forward.

Fintech has dominated the headlines in part because there is an assumption that banks and other financial institutions are behind the curve in terms of adoption of new tech. This is clearly nonsense, like for like banks and insurers continually invest heavily in tech infrastructure, true some goes on maintenance of legacy systems but for the most part banks write big cheques to technology companies and consultants to find ways of improving their tech stack to serve customers better. The presence of so many banks on the membership list of the Ethereum Enterprise Alliance (EEA) highlights their commitment to the space and using blockchain technology to develop new ways of working.

The challenge for financial institutions is that they have to deliver services at scale with zero tolerance of failure. It is therefore logical that many prefer to use tech incubators or sandbox schemes to assess the opportunity or pass the research and development risk of building out new services built on new technology to third parties. Once the tech or application is proven they can buy it or licence it.

Moreover, many of the Fintech applications that have come to market are what William Mougayer, author of The Business Blockchain, and recognised investor and commentator would describe as version 1.0 of blockchain innovation. Services that are effectively replacements for existing technology systems such as payments or the settlement and custody of securities. They are not new business applications. For example, a number of exchanges, fintech sites using blockchain technology to settle and managed trades have raised funds through crowd sales and equally have failed to deliver. Hacks, poor security protocols or just plain bad business management have seen investors lose everything. The names of Youbit[ii], others such as Nicehash [iii]or Bitfinex[iv] may soon be forgotten but not for the investors who lost 10s of millions of dollars to criminals.

The market though is changing, for the better. Better technologists and management teams with finance industry knowledge and qualifications are coming into the field - this was noticeable in Q3 2017, and as result better projects are being launched: Modultrade.io, Blockex.io, GBX.gi, AiX.IO, Nagagroup.com etc , that have a greater chance of achieving rates of mass adoption that make them viable business concerns. Companies such as the exchange Quoine in Japan are regulated entities and mark a shift in terms of what crowd sale participants expect: a high level of transparency, in the board, in operations forecasts and business outlook. As well as a sound proven technology that is operationally fit for purpose at scale and not sitting in a white paper as a hypothetical model.

So as 2018 gathers pace, FinTech will maintain its share of headlines but is likely to be linked to true innovations and savings in applications that deliver: ownership and transfer of assets, lending risk assessment and trade finance; applications where the role of blockchain technology is to support the delivery of a good idea and is not the idea in itself.

About the Author: Matthew Margetts
Matthew works as an commentator, promoter and advisor to ICOs and token sales. He has a breath of experience working for blue chip firms and major media companies in the UK, Asia and Australia. Outside of his interest in all things blockchain, he is a non executive director of a charity supporting youth education and engagement in politics through technology.
[email protected], M: 07854955023

The role of blockchain in the Open Banking era 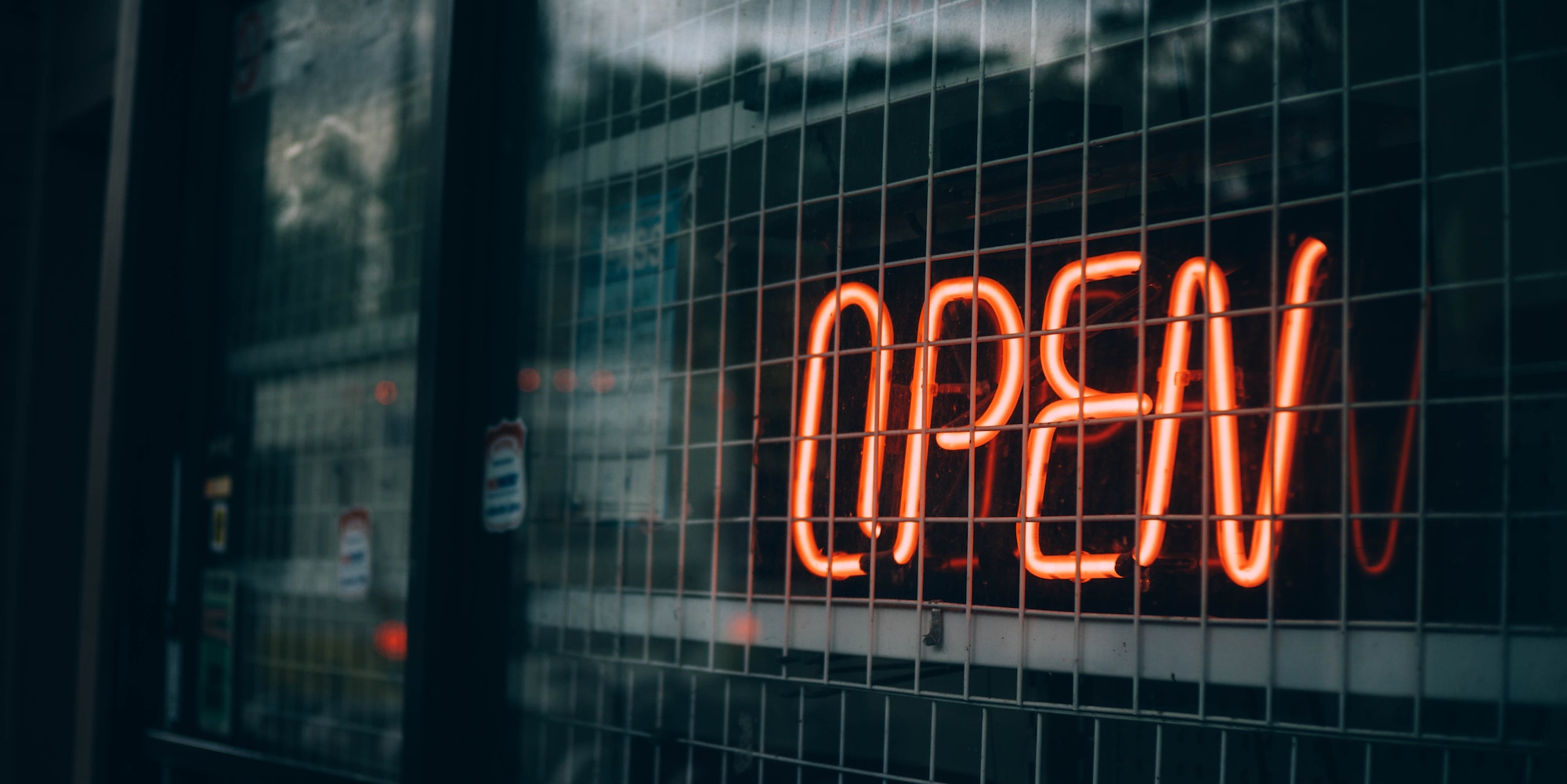 PSD2 - the second Payment Services Directive - offers European consumers significant control over the use of their personal financial... Full Article 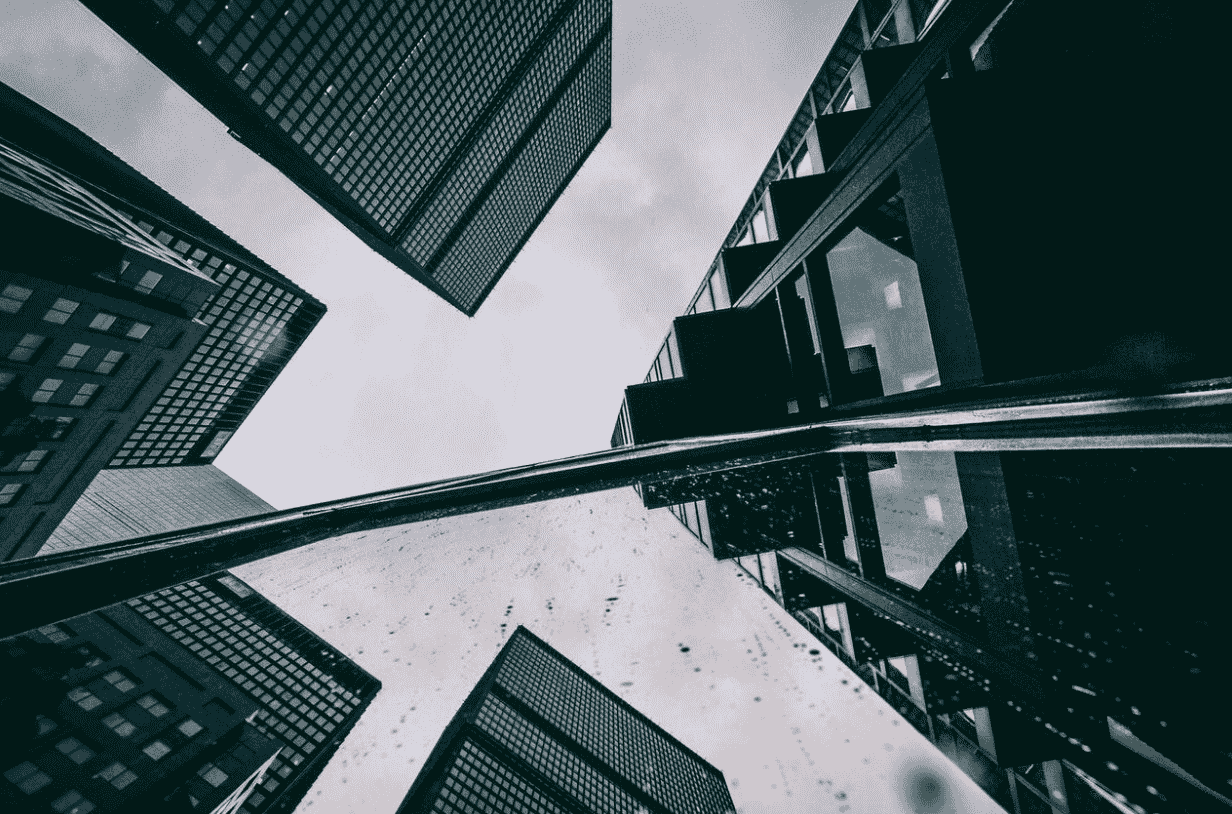