Bridging Cryptocurrency with the Travel Industry 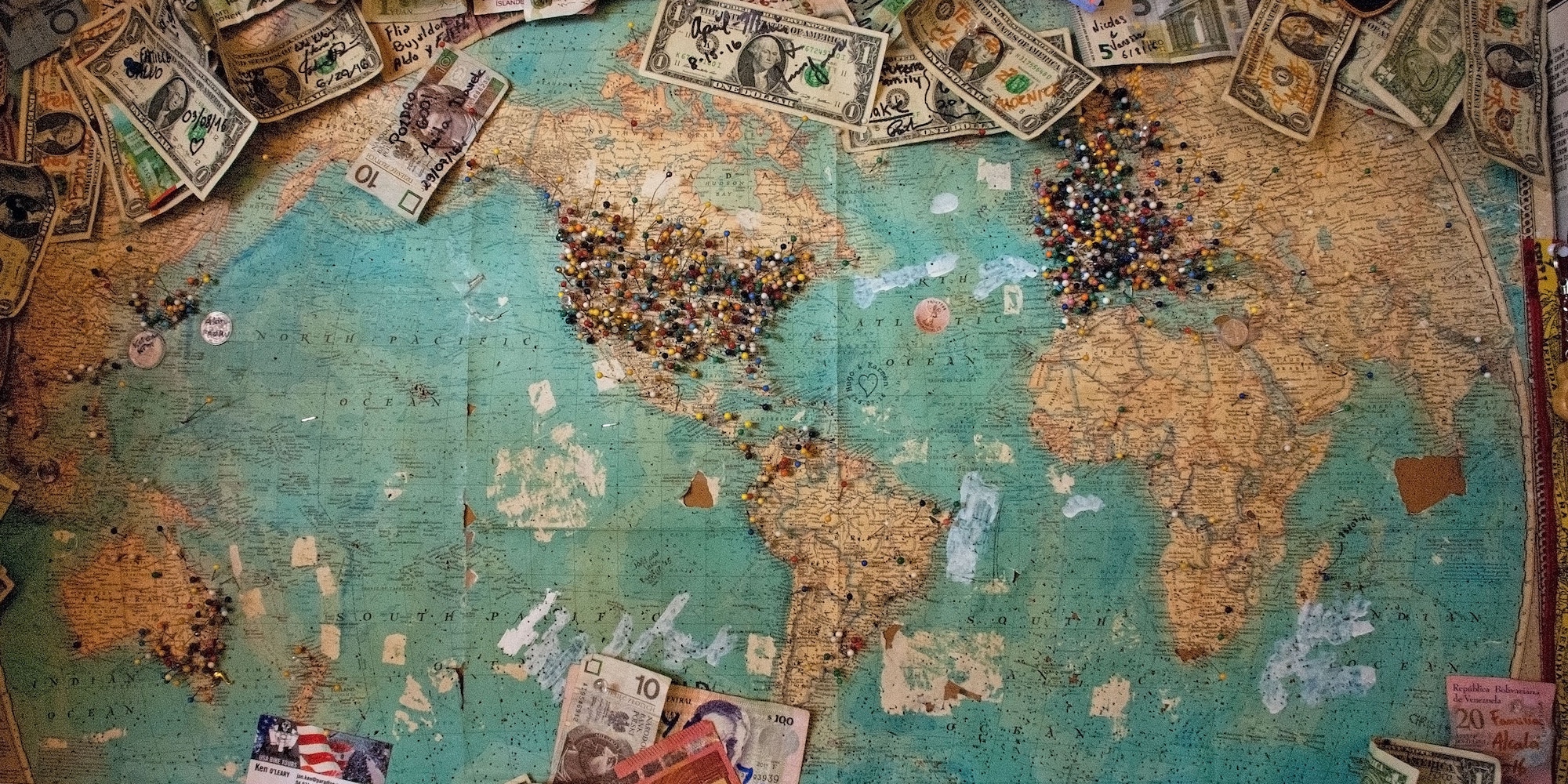 “The 90s had dotcom mania. Here comes crypto mania!”
While Bitcoin is conquering new highs in the 20,000 range, and global public attention is glued to the charts of altcoins of all types, opinions have split: from baby boomer’s claiming cryptocurrency a gigantic bubble, to millennials hoping to hedge against political and economic fluctuations.

"If a new financial crisis hits the markets, having your money sitting in a savings account simply does not feel right! The interest rates banks offer are extremely low. Your savings account is actually slowly dripping out of money over time, yet banks keep silent about the devastating effects of inflation!" – says Duke, 22, from Manchester, UK. Investing in altcoins is a new way of preserving shrinking value of fiat money.

Before ICOs gained traction as a valid way to raise equity, startup founders usually pitched their ideas to a limited circle of business angels or a few key venture capitalists. If both parties strike a deal, often the investors would have the final say or interfere with the business side of a startup. Consequently, this may lead startups down the road to failure. Because, hell why not?! If investors become stakeholders, they have direct interest in keeping things in check. A conflict of visions between founders and investors can quickly arise. Soon a founder might find themselves following the lead of the investor as opposed to bringing their vision to reality.

Everything has changed since the rise of ICO fundraising methods. ICO is essentially “crowdsourcing on steroids”: it eliminates ownership of a company by a few selected investors (like in the situation mentioned above), it provides a relatively quick way to raise money, and the investors are all interested in the projecteven if they’ve only invested a small amount! “There’s a low cost for entry, you don’t pay a lot of fees and millennials are the most tech-savvy,” said Azim Kamryan, 22, a recent graduate from Canada. But make no mistake: ICOs are a lot of work, and the project and offering have to be on solid ground legally, operationally, technically, from smart contracts, to targeted ads, to community management, to updating social media, and to blogging content to show that the (usually) small team is taking all the right steps.


Wrong! "With great power comes great potential!" This is what the digital currency world has in store for companies! Digital currency has offered unimaginable superpowers to companies of all size - minting your own money - governing it - even allowing customers to mint it for something in return!

What could this valuable thing be? Hmm…

Their tastes, preferences, aka data!

Cryptocurrency makes it possible for any company to create its own form or representation of value! Rather than relying on banks processing payments and moving value around between customers and companies (meanwhile charging fees for this), a company can build their own user-driven active community. Beyond its potential long-term financial rewards, many holders of cryptocurrency view it as a vehicle for social change. While many coins have no value beyond serving as a potential alternative currency, at least 2 other major coins - Ether and Ripple have meaningful real-world utility and are being adopted by banks and financial institutions.

The speculative and financial gain of crypto is fun, but it’s really about improving the world, improving the financial system, transparency, cost, and increased speed. In this regard, launching a token, a coin for a company can be a game-changer and allow for wider adoption of other significant functions. Much like in video-games where you buy items, except that you also decide and take part in administering, voting on how and who should run your little universe! In entertainment this is particularly useful: empowering and rewarding customers based on how much data they let companies know about them.

An ideal example is sharing preferences about what places one wants to visit or has visited and their overall satisfaction and experience with their trip. Imagine having a single, secure, transparent and decentralized repository of travel preferences of all interested or potential travelers. It can boost up efficiency of an ad campaign within the travel industry and beyond! A deadly combination would be a powerful AI predictive machine that elegantly predicts and pulls out customer-tailored smart trip deals for each customer! AI will have to fill the void and become the main value generating part in this plan.

When a token from a specific industry becomes the de-facto standard replacement of fiat money and means of exchange in a particular business or domain –only then can the true potential of digital currencies and their advantages become obvious and receive wider adoption worldwide. In our example with the travel industry, a travel token would not only become a means of exchange for user data, but also an investment instrument in itself! How can this happen, you ask? As more and more companies recognize the benefits of their own standard currency, the value of this token would rise substantially. This may attract lots of speculation, e.g. traders. This travel token would also serve as the index, or rather a benchmark for the entire industry, e.g. what bitcoin has become for other cryptocoins. Think travel token as the S&P500 of the travel industry!

It’s the end of 2017 and the dawn of a new era. It’s about time for enterprises to level up and break free from the traditional mindset of everything-has-to-be-centralized. Cryptocurrency will be the missing link in this new chain of business models. The chain of value and the chain for people, but before this happens, digital currencies will have to go through the typical stages of wild west and the gold rush that we are seeing now.

Ilya Orlov / CEO , Travelchain.io
Ilya is the CEO of TravelChain and a blockchain enthusiast. He was born in Ekaterinburg, Russia in 1988 and studied in Switzerland for 7 years at the Institute auf dem Rosenberg at Zurich University. Ilya gained experience as a manager as the CEO of Interatlantic, a food production company with over 500 employees. His first successfully launched blockchain project was Mapala.net. She believes that travel and blockchain technologies are going to come together and change the way people connect and see the world.